How Long Does Distrokid Take To Upload?

Distrokid is the most popular music distribution platform, boasting what is likely the industry’s quickest distribution times, the greatest customer support, and the most cost-effective membership programs.

This article will answer the question “how long does it take for Distrokid to upload music?” and much more, so keep reading to learn all about Distrokid!

How Long Does Distrokid Take To Upload Music? – Quick Answer

When you use Distrokid to upload your music to streaming services, the process might take anywhere from two to five days.

If you don’t make sure that your track’s description, artwork, and audio fulfill Distrokid’s guidelines, this process might take longer, and your track could be tagged for manual review, which could take anywhere from one to two weeks.

On Distrokid, songs may be uploaded in as little as forty-eight hours.

If you want your song to be considered for curated playlists on digital streaming platforms (DSPs) like Spotify or Apple Music, it is vital to have a release date in mind and to upload the song at least two weeks before the day of your release just in case something goes wrong.

If you’re short on time and want a rapid release, you can confidently rely on Distrokid to bring it to Spotify in three to five business days, though if you have a release date, make sure that the file is uploaded on time, because you can’t precisely rely on this figure.

Your upload shouldn’t take more than a week to finish processing at most. If you are uploading to social media like Tiktok or Instagram, the process can take anywhere from one week to three weeks.

The wait time for uploads may be extended by one to two weeks because a small percentage of submissions will be subject to human inspection.

Through email notifications, Distrokid does an excellent job of keeping you informed about the progression of your upload.

In addition to music streaming providers, they will inform you about music on Instagram and TikTok, as well as other features such as Shazam.

In the music industry, it’s well known that Distrokid is the fastest distribution service when it comes to publishing music on streaming platforms (they are on the recommended distributor list maintained by Spotify).

Despite the high commission rates they impose on streaming revenue, Distrokid may still be the better choice for you because they focus on selling annual subscriptions rather than physical products.

What’s Causing Long Upload Times On Distrokid, And How Can I Speed Up My Release?

Sometimes the release of your song on Distrokid will take longer than anticipated. Because of this, you must choose the release date at least one month in advance, so that you have plenty of time to settle things out.

It is not uncommon for releases to be subjected to a manual review; thus, you should make preparations for this possibility. Here are a few other reasons why there might be a delay in the upload.

Your artwork needs to be completely clear and unblurred, even if you want a blurry style for your cover.

If you want blurry or hazy artwork on your song, then be prepared for Distrokid to send your song for manual review, which could delay the upload by 2 weeks.

While re-releasing music under a new identity is fine, your songs may be rejected by streaming services because they believe you are copying someone else’s tune.

If you are planning to re-release music, you may wish to remove all references to the previous version. This will help you avoid any potential difficulties.

However, there have been reports from a few individuals stating that this does not work since the metadata must be the same as the previous track that is stored on the file.

If you have submitted a cover song, Distrokid will not be able to distribute the music until they have obtained the appropriate license to do so. Handling each cover song requires an additional annual fee of $12.

Your wait time might be up to 14 business days longer than it would be if it were an original release. Because this is unfortunately inevitable, you will need to consider this when planning a release schedule.

You Have Uploaded Too Many Songs

If you have recently published a large quantity of music, it’s possible that the processing of your upload will take a little bit more time.

You shouldn’t let this prevent you from expressing yourself creatively, but you should make sure that the timing of your releases is well thought out and planned.

How Much Time Does It Take For Distrokid To Pay Musicians?

When you make a withdrawal request, it might take Distrokid anywhere from one to fourteen days to send you the money.

Distrokid pays for the streams from the previous month, but the streams don’t get updated until the 14th-18th of the following month.

For example, the payment that is issued in January will be based on the profits that were collected in December.

How Much Does Distrokid Cost?

Distrokid does not deduct any percentage of your revenue as a commission. They instead have a yearly subscription cost of $19.99 to use their service.

Because most other distribution systems deduct a percentage of your earnings based on the amount of time users spend streaming your content, this is a significant advantage of using the platform.

How Does Distrokid Determine How Much To Pay Artists?

The calculation of artist fees is not handled by Distrokid; instead, it is handled by the streaming provider.

Each streaming service has its unique commission rate, which is determined by many variables, including the listener’s country, the total duration of the stream, and whether or not they are a paying member. 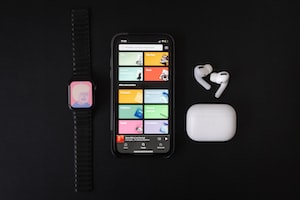 How To Block An Artist On Spotify

How To Change Artist Name On Distrokid 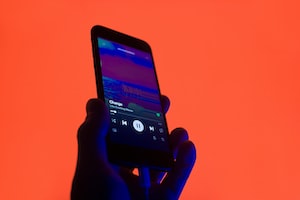 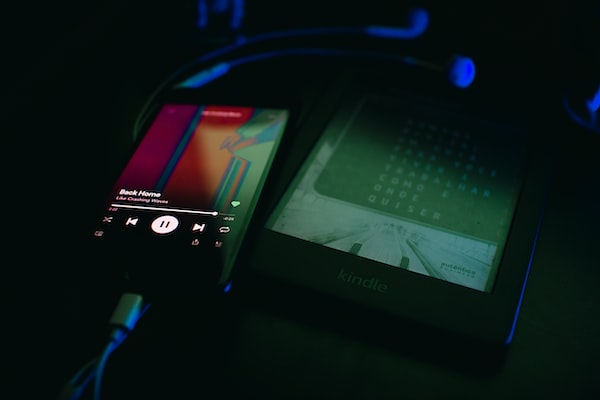 How To Change An Artist Name On Spotify 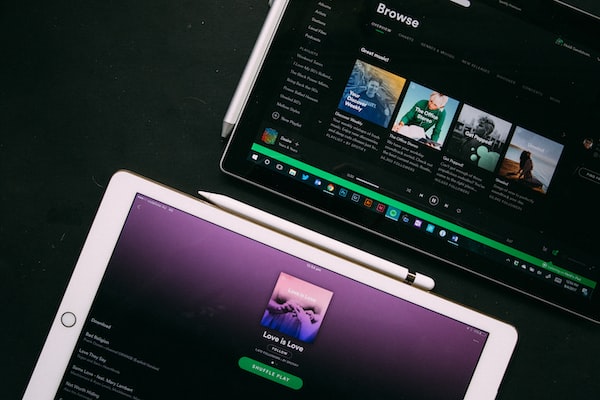 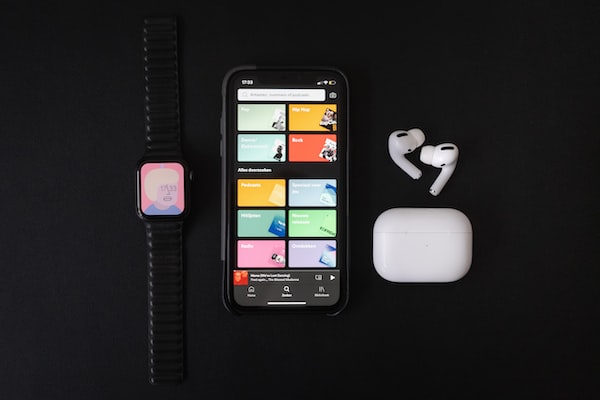 How To Block An Artist On Spotify 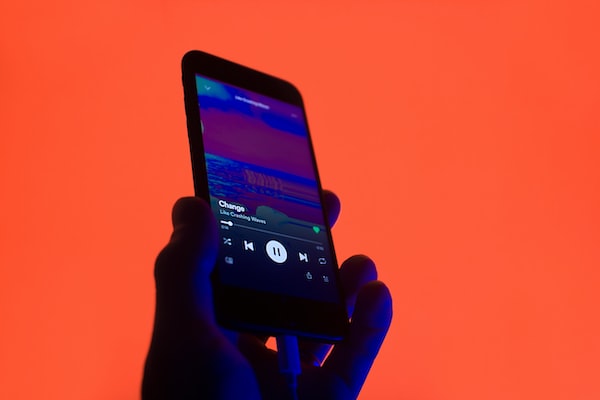 How To Change Artist Name On Distrokid 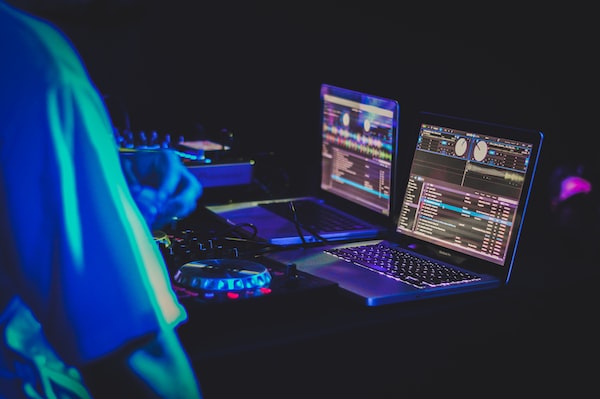 Does Distrokid Copyright Your Music?