Are Speakers Louder In Series Or In Parallel?

This can be a loaded question that has a rather simple answer with a pretty complex explanation. Unless you are a sound engineer or geek, terms like ohms, impedance, resistance, voltage, etc, will seem relatively foreign to you, but they represent fairly common sense concepts.

If you have a hi-fi system that you are trying to rig up, and you don’t have the experience as a sound engineer, then you may be asking the posed question.

Moreover, if this is the case you have found yourself in, then you will want to get the most efficiency and output from your speaker set up as possible,

Essentially, if your speaker system has more than one speaker involved, then you are presented with the issue of series or parallel wiring, and how that affects volume.

This is an especially important question once you have more than two speakers, perhaps even a surround sound system, then series or parallel wiring could affect your volume.

With more speakers, you are increasing units, but not increasing the channels.

In other words, you are using multiple units to play one channel, so an issue is raised about how the voltage is spread across each unit and how that translates into volume

Read this guide to understand what series and parallel wiring is and how it affects volume, all explained in simple terms. Read on to learn more.

So, when wiring together multiple speakers there are some things worth considering, namely, wiring. Perhaps to understand this best it can be worth starting with a single speaker set up and moving onwards from that.

A single speaker set up is a pretty simple concept.

There is one connection going from the amplifier to the speaker, no maths is required.

Simply put, the voltage from the amplifier will directly be sent to the speaker – pretty simple. Once you introduce more than one speaker into this set up, things can get confusing.

When you have more than one speaker, you have a choice of series wiring or parallel wiring.

Series wiring simply means that the voltage passes around each speaker in series, i.e. it goes to speaker one, then to speaker two, and then back again to the amplifier.

This increases resistance, and according to ohm’s law, decreases the current overall. An easy way to think of series wiring is that if one speaker was removed, or stopped working, the whole circuit would fail as the series has a hole.

Parallel wiring means each speaker is independently wired to the amplifier yet also wired to each other.

This time, when a speaker is removed, the other speakers will continue to work as they are independently wired to the amplifier while also being wired to each other.

In nearly all situations, series wiring is discouraged and parallel wiring is encouraged.

Series wiring increases resistance and essentially means the voltage is shared between all the speakers.

How Does Wiring Affect Volume?

This can be quite simple to grasp once you understand the concept of series and parallel wiring.

As explained, series wiring generally has more resistance, while parallel wiring has much less resistance. Resistance affects voltage, and voltage is what controls volume, so the more resistance the less volume from a circuit.

A wire from the amplifier to the bulb, then from that bulb to the next, and so on until you get back to the amplifier. When you turn this circuit on and the current runs around it, the light bulbs will remain fairly dim as they are essentially sharing the voltage.

Comparatively, if each light bulb was independently wired to the amplifier with their own single circuit, and then each circuit was joined together, you would have parallel wiring.

When you turn the whole circuit on from the one amp, then each light bulb will be able to shine as bright as the current allows.

This translates directly into speaker wiring.

When in series, the speakers will be sharing one circuit together and the current will remain less due to resistance. When wired parallel, each speaker receives full voltage from the amp and is connected to each other, so they all play the same channel but their current isn’t impeded.

This is where the term impedance comes from. Impedance is the calculator of how much resistance is on a circuit.

So there you have it.

Speakers are always louder when wired in parallel.

Series wiring leads to more impedance and thus less voltage per speaker which translates to less volume per speaker.

A parallel circuit reduces the resistance and impedance on each speaker and equates to more volume.

In practical terms, while you might have to buy more wires, wiring each speaker to the amplifier independently, and then wiring them together to play simultaneously, is the best way to wire a speaker system with more than one speaker.

Wiring them serially will result in less volume and a less efficient circuit. 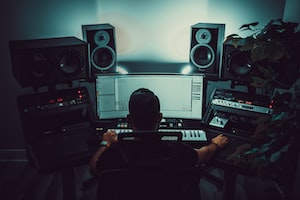 How To Set Up Studio Monitors

How To Calibrate Studio Monitors 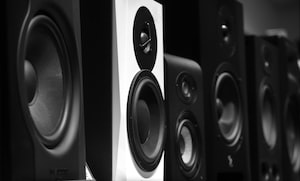 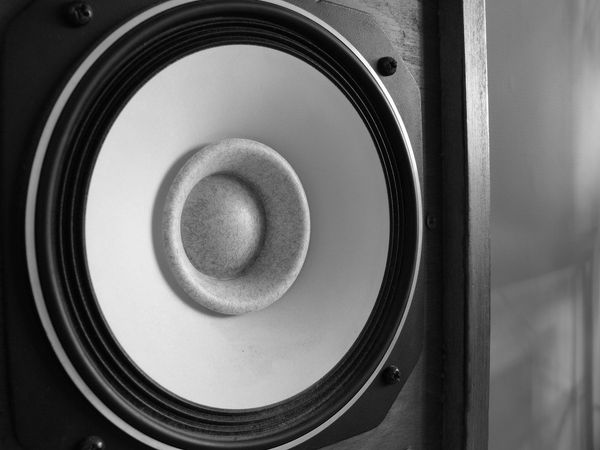 How To Measure A Speaker Size 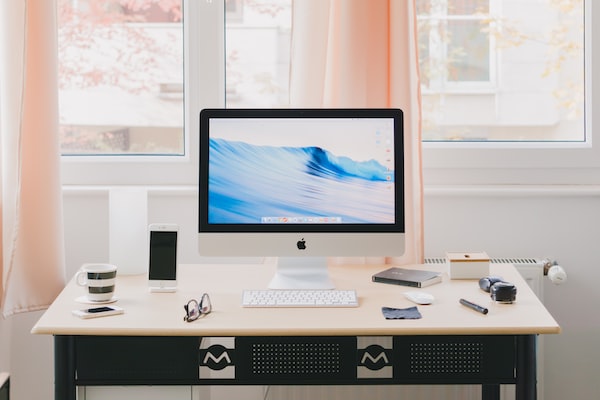 How To Connect A Speaker To A Monitor 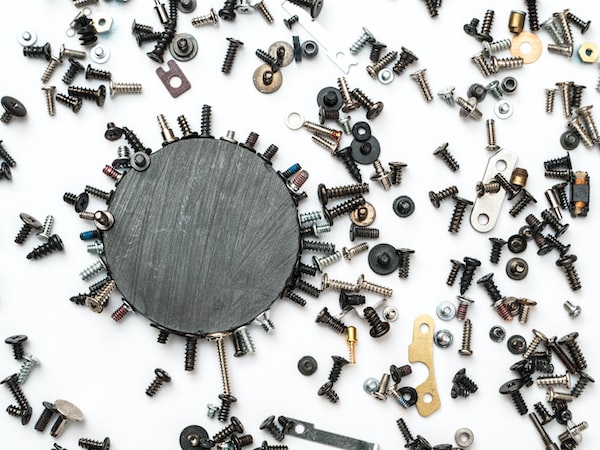 How To Fix A Blown Speaker 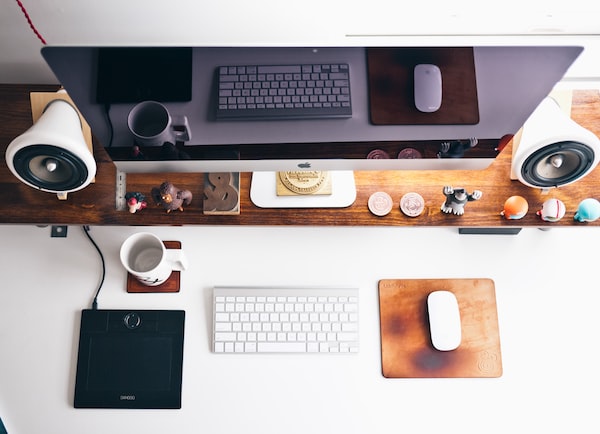 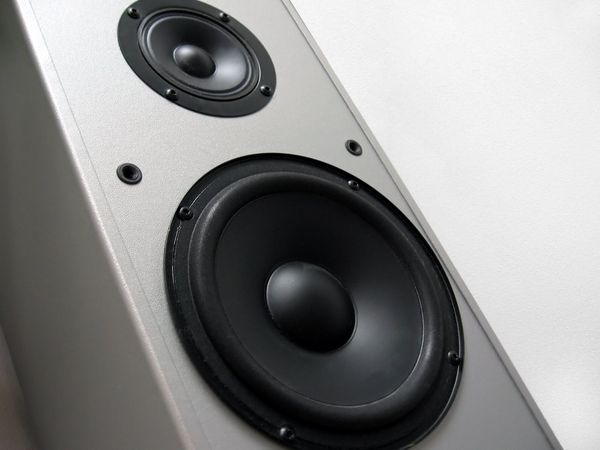