In this post, I am going to share 7 of the most common Lofi Hip Hop beats and show you how to give them your own twist. Plus, you can even download them to use yourself!

I have listened to hours and hours of Lofi beats and, as a musician, I naturally try to figure out how the music was made. Specifically, what are these producers doing with their kick and snare drums?

I want to give you the most common and awesome-sounding Lofi Hip Hop beats and show you how they were made.

This beat is great for the simple fact that it leaves a lot of space between kicks. This gives it a really laid-back feeling and allows the rest of the track to have more room.

This beat is very similar to beat 1 and can be used with it as a variation. The last kick on the 16th 16th note in bar 4 lets the beat flow nicely.

This beat lulls you into a nice sense of security that this is going to be a really straight beat. But that cheeky kick right at the end wakes you up like a lovely coffee in the morning.

Lofi Beat #4 - Start with the Double

This one is great because it starts with a double-kick drum giving the beat some immediate momentum. It does lull you into a false sense of simplicity. You think you have the beat down pat, boom-boom-cha. Then both the kick and the snare throw in an extra hit in the last bar.

The thing that draws me in with so many Lofi beats is the apparent simplicity and space. I love this. Lofi hip hop beats are so often just kick and snare combos that play with this idea of simplicity and space and then throw in an element that goes against this. In this case it is the feeling that the kick speeds up at the end of the beat. Lovely.

This beat is different. The kick drum is a lot busier than in the previous 5 beats. The advantage of this is that you could use it as a variation at the end of an 8 bar loop to ramp up the music that much more. Or, you could use this beat with a rack that uses more arpeggios or rhythmic accompaniment. The kick then taking the role of supporting that pace.

One last element of Lofi hip hop that is often used to give it a jaunty feel is the use of swing. By swinging the beat you give it a natural bounce and movement that is not only really nice to listen to but also great to use in your composition.

Awesome Lofi Hip Hop Beats MIDI Download 7
0:00
/0:12
🕺🏼
What is Swing in beats?
According to Wikipedia, "The term swing, as well as swung note(s) and swung rhythm, is also used more specifically to refer to a technique (most commonly associated with jazz but also used in other genres) that involves alternately lengthening and shortening the first and second consecutive notes in the two part pulse-divisions in a beat.

How to use These Beats?

The best way to work with beats like this is to take them and give them your own voice.

This can be in the form of adding variations, filling the beat out with more percussive elements, or using interesting samples.

That is the reason I only included kick and snare. Not only does it keep it simple, it gives you room to be creative. And that is the most important part here.

So take these beats and make them your own. Throw in the odd cheeky snare at the end of a 2-bar loop.

Spice it up with your own percussion samples.

If all else fails just have fun and enjoy the process of making simple lofi beats. 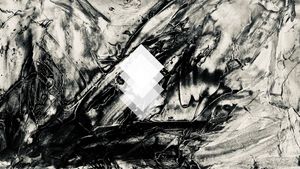 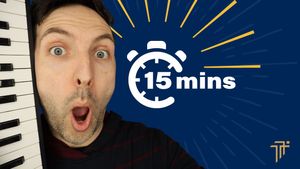 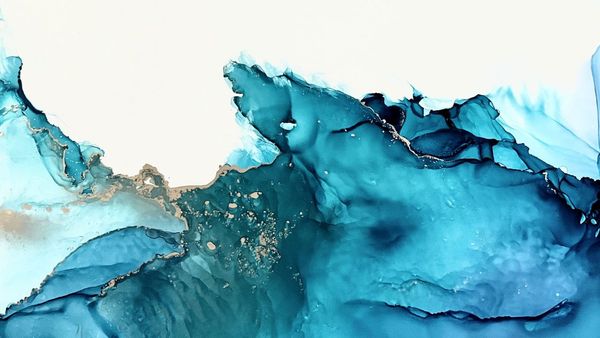 The Best Plugin For Lofi Hip Hop EVER! 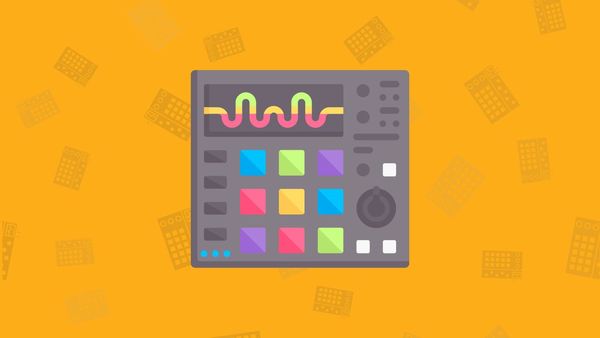