Ben Preston on getting 100 million streams, having panic attacks, and finding your real passion

In this episode, Richard Schrieber talks with Ben Preston a composer of trailers for TV, Film and, Computer Games.

Ben Preston is a multi-instrumentalist, composer & producer based in the deepest, darkest surrey. He has had music placed in a host of film trailers, computer games, and TV adverts for the likes of The Fast & Furious, Wreck-it Ralph 2, Free Guy, M. Night Shyamalan’s ‘Old’, Apple TV & Sony Mobile.  Ben also works under various guises such as ‘The Wild’ & ‘Kat Krazy’ where he remixes many pop artists and releases pop-dance tracks clocking up over 100 million streams. Writing music for media is where his heart remains firm amongst the different areas of the industry.

In this episode, Ben and I also talked about:

·       The feeling of happiness and contentment with remixes

·       Advice to people struggling with their creativity

Tune in to learn more about life around music production and the struggles we all face, how it feels to be in the studio, and how to get through panic attacks. You will also learn the secrets of being successful in your journey of music production.

Links mentioned in the show: 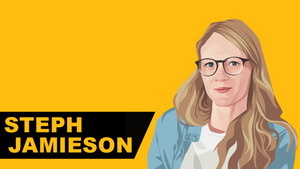 Setting goals that actually matter to you with Steph Jamieson 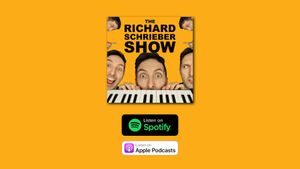 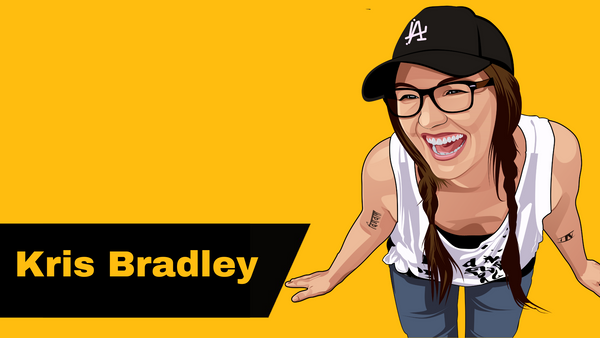 Music marketing, selling your beats online and building a business around your music with Kris Bradley 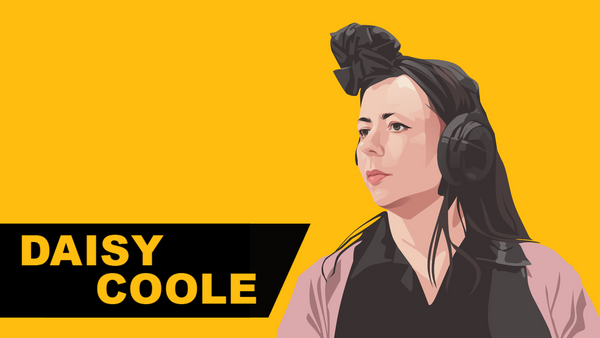 Focusing on your 'why', the positive effect of a life coach, and doing meaningful work with Lennon Bone 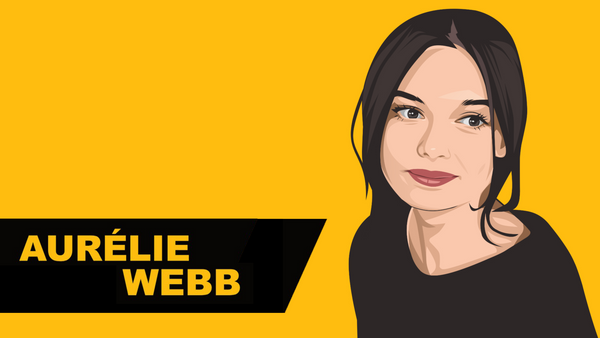 Writing music for dance, getting hired through Instagram, and the importance of community with Aurélie Webb 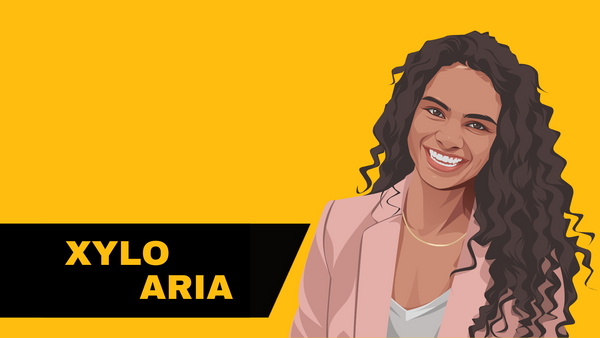 Launching 'Music Production for Women', developing good daily routines, and the importance of reaching out to people with Xylo Aria