Christian Henson on the origins of Spitfire Audio, dealing with anxiety & the secret to his productivity

In this episode I had the absolute pleasure of interviewing Christian Henson (@christianhensonmusic). An absolute legend of a man and a super nice dude!

Once I got my initial fanboying out of the way Christian and I had a fascinating conversation about his earliest memories as a composer and how he got into the business, the origins of Spitfire audio, dealing with his anxiety and his “secret” to productivity.

I was incredibly honoured that Christian was so open and honest about his anxiety and hearing that one of the composers whom I look up to most has suffered from it too it was like a weight off my shoulders.

You will also be interested to hear that we both share similar ideas of what being “productive” looks like and how you can adapt that to your own life.

All this great stuff aside, I had a really fun chat and I know you guys are going to absolutely LOVE this episode!

Recent work of note includes BBC TV’s remake of “The Go Between”, ITV’s “Tutankhamun”, ITV’s Trauma, a posthumous collaboration with Jerry Goldsmith, alongside co-writers The Flight, on “Alien Isolation” (nominated for ‘Best Score’ BAFTA), the historic conclusion to the Poirot franchise of which Christian composed the final 9 feature length shows. Christian scores the multi award winning cult TV series “Inside No. 9″ with Reece Sheersmith & Steve Pemberton.

With over 45 films to his name Christian has proven to be a prodigious and versatile force within the UK film industry.

Christian’s heritage is from first-wave Drum and Bass and breakbeat music of the 90′s with acts such as LTJ Bukem and The Freestylers. This DNA is present in all his scores alongside his unique, self-taught approach to working with the orchestra. He has collaborated with an eclectic number of artists for his scores including Graham Coxon (Blur), Dot Allison (One Dove, Death In Vegas, Massive Attack), Leo Abrahams (Brian Eno), Skye (of Morcheeba), Natasha Khan (of Bat For Lashes), Synergy Vocals (Steve Reich) and Ed Harcourt.

In 2007 Christian co-founded the company “Spitfire Audio” providing tools for composers the world over. This company has developed a cult global following and has become a generous supporter of the UK music industry.

Find Christian on the web: 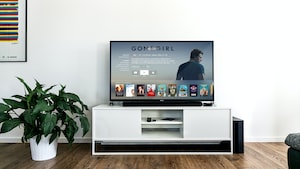 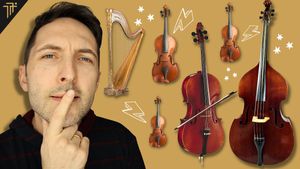 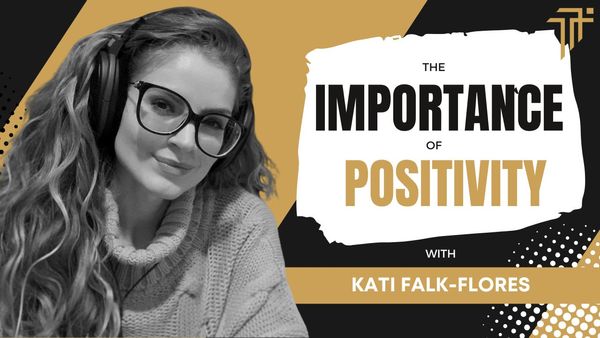 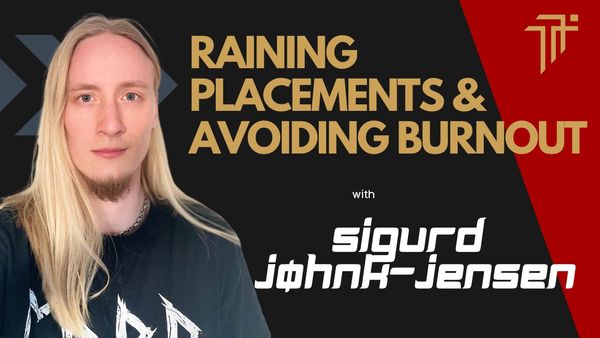 How to start your trailer music career, avoiding burnout, and landing placements with Sigurd Jøhnk-Jensen 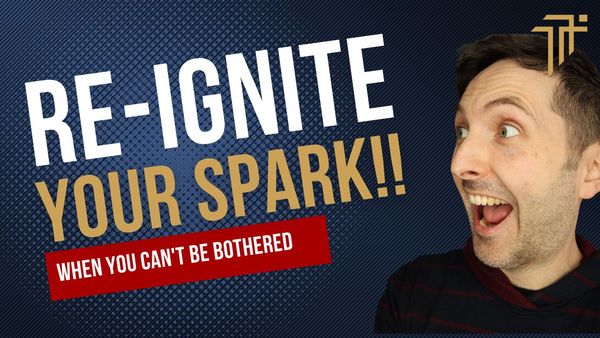 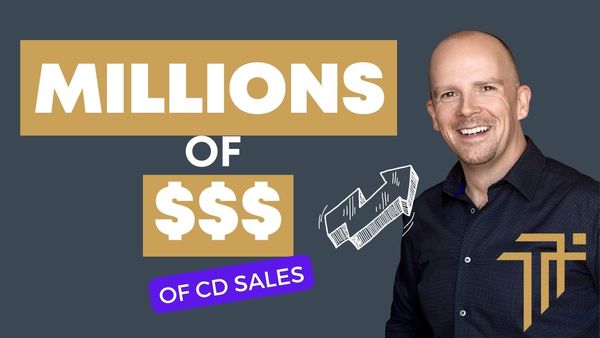 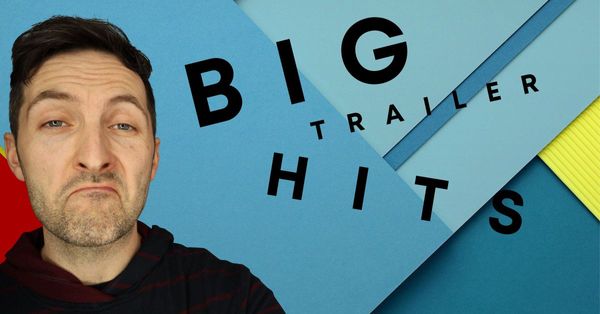